Humans Spend Too Much Time, Energy, & Money On Protecting Yourselves From Yourselves 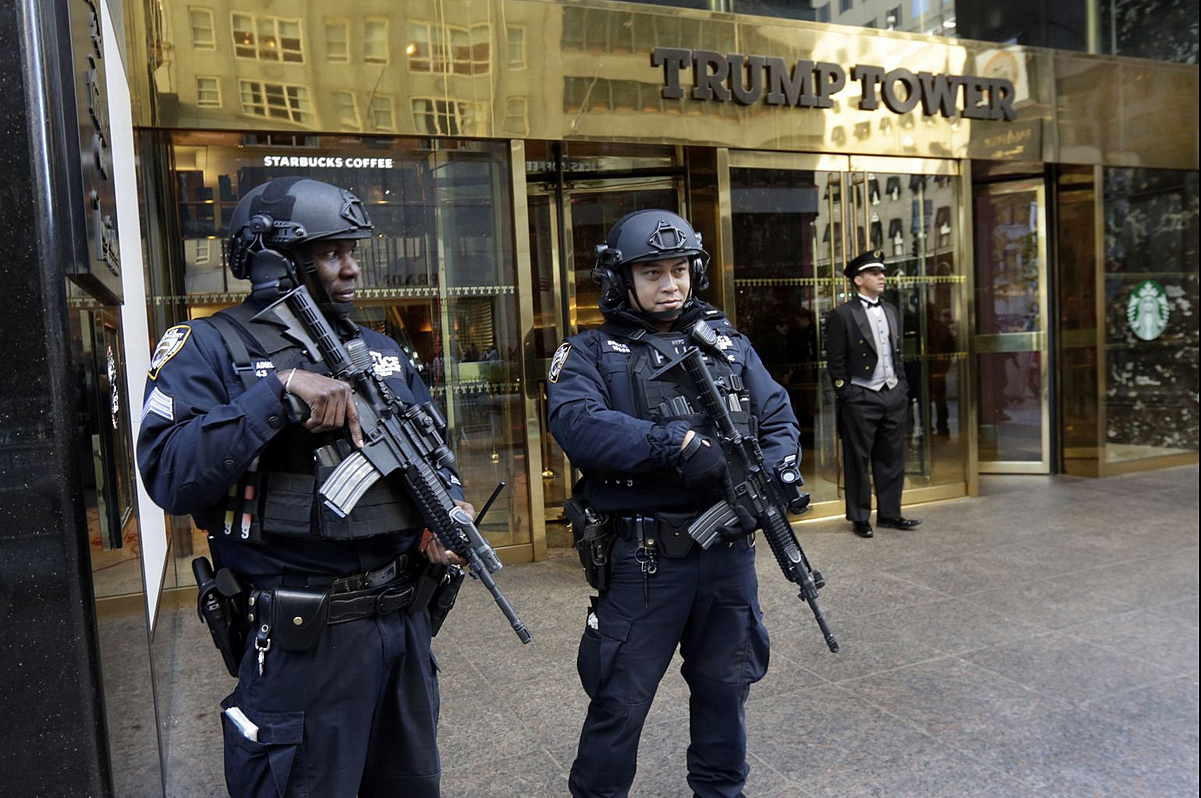 It’s been pretty hard for me to stay focused on environmental issues with everything going on in your lives these days...especially in what you call the United States, a place that is so far from united that it’s pathetic.

You humans and your many misnomers really crack me up!  My gut tells me that you’ll be wringing your hands shortly after you wring in the New Year!

I tend to break things down in simple terms due to the small capacity of my tiny brain, but the most simple casual observations, or photos, can reveal so much…at least to me and my ilk of the animal kingdom.  Oh wait - you’re part of that taxonomic classification…at least some of you think you are while others don’t (united - right?).

I realize that I must be very careful here, otherwise I’ll turn many of you off; and it’s not that I have a huge following anyway.

The reality is that I, and people who see things similar to me, have a lot working against us.  The average reader does not want to continually read gloom and doom stories.  A two-time Pulitzer Prize winner, Jon Franklin in Writing for Story says no one wants to hear that things are going to hell in a hand basket.

The problem with humans is that Jon Franklin is exactly right, but you need to face your problems head on; you’ve been avoiding too many for too long.

You have a way of putting a positive spin on most things, and I can’t fault you for that.  For example, you can tell me all you want that violence throughout the world, or in the United States, is going down…but I don’t know if I buy that. 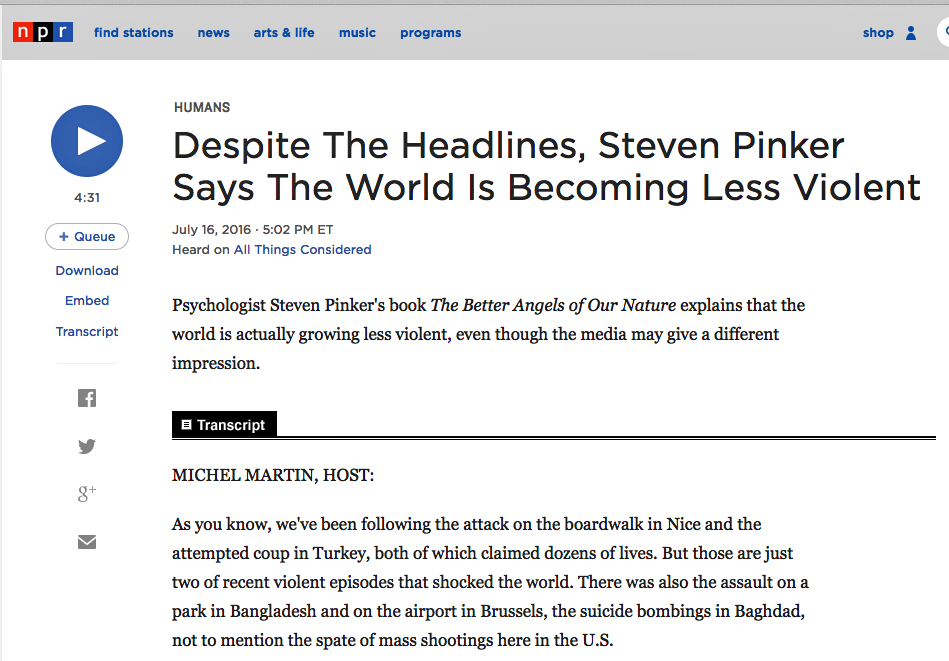 Do you think you’re better off today than you were twenty or thirty years ago (most politicians claim that you are)?  If that’s the case then, ask yourselves this - how many metal detectors were in schools two decades ago?  Similarly, how many small towns had SWAT teams only a decade ago?

Do you know what you humans spend the majority of your energy on - and I’m talking physical, mental as well as fossil fuel type?  You spend most of it on the pursuit of pleasure, which arguably from a fish perspective is mostly unnecessary (although we fishes don’t mind a little gratification every now and then).

Ever wonder how much money is spent on producing just one episode of Dancing With The Stars?  How about one NFL football game…or the cumulative outlay for the many that are being played all over the country on any given Sunday?  Please don’t get me going about the extravagance that goes into each Super Bowl.

And then there’s the topic or wars…but that’s another subject you don’t want to get me started on.

The most egregious unnecessary expenditure of energy you humans put forth stems from protecting yourselves from yourselves. 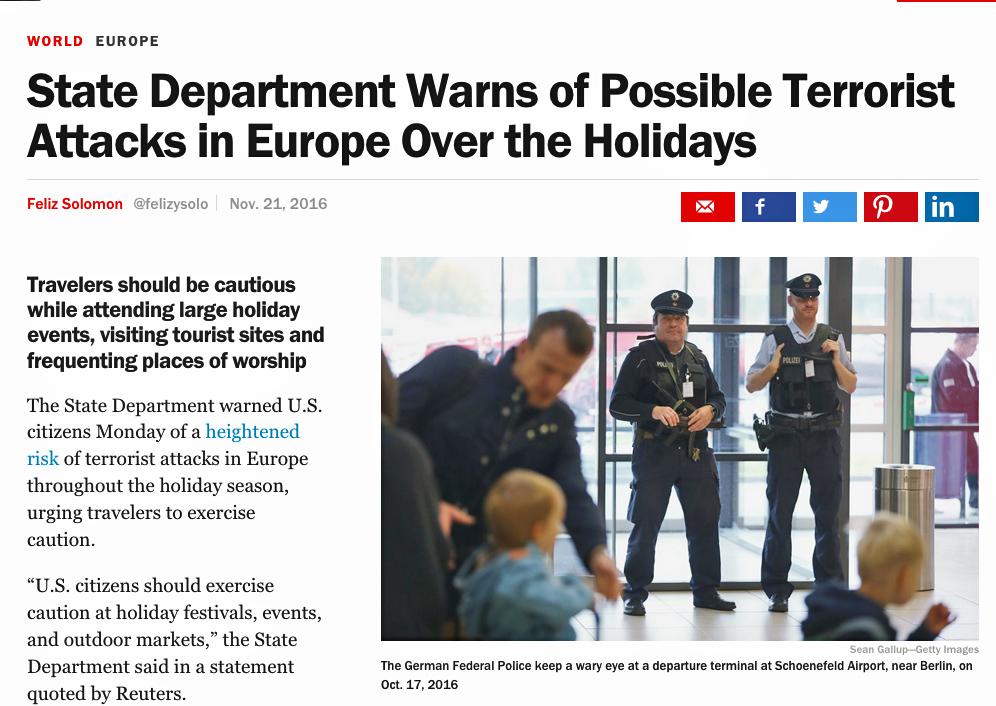 That energy expended has its costs…and it’s not a coincidence that that cost has a monetary one. 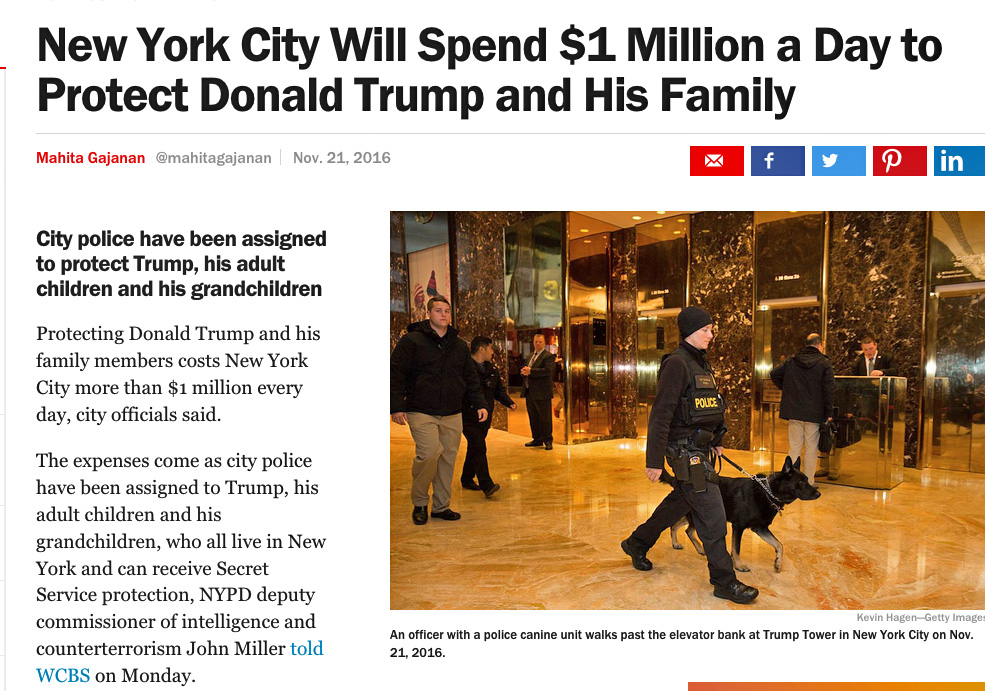 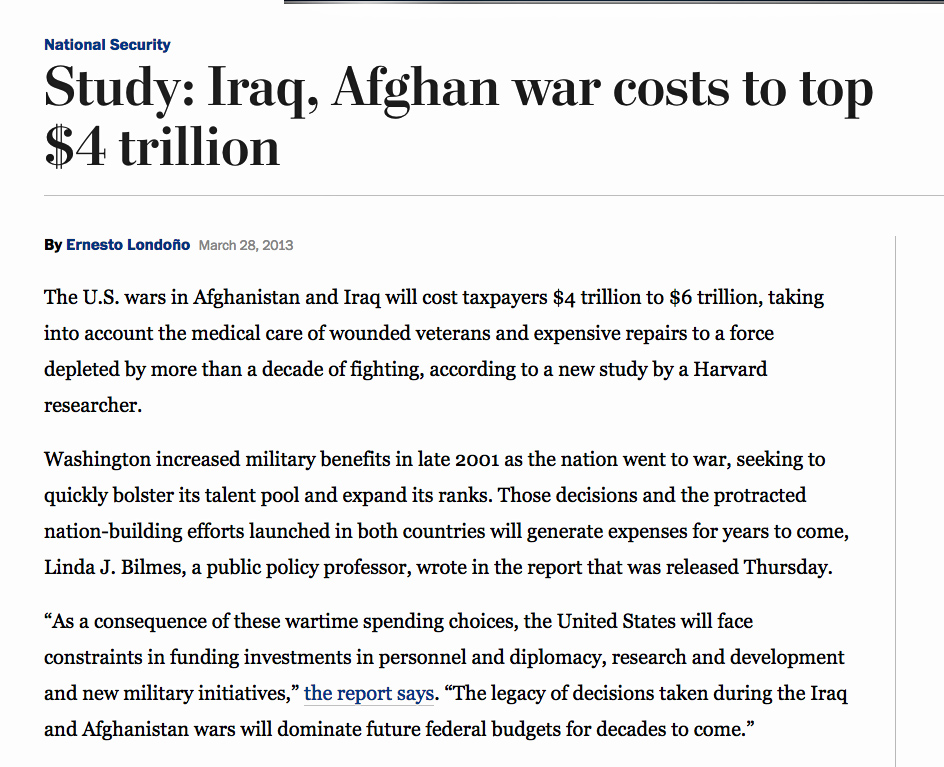 The biggest cost of all that unnecessary outflow of energy, and it would be considered an externality by economists, is that the environment is taking a hit…a big one.  Planet earth, with the help of you humans, has exceeded 400 parts per million of CO2 and there will be consequences.

The simplest terms that I can put this in is this, “There is no free lunch!” and Ray Troll has done a nice job of conveying that on canvas in terms of an aquatic ecosystem. 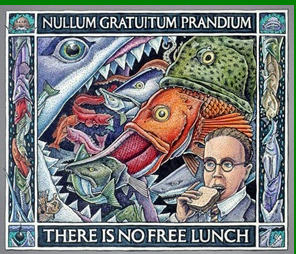